You know this thing about The Lion Guard Games? 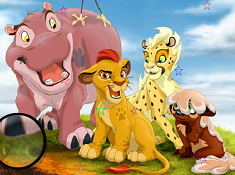 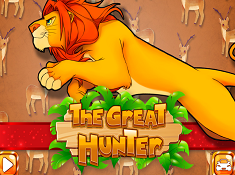 The Great Hunter is an exciting game appeared on our site where you have to do your best to make sure that you will complete...
The Great Hunter its a part of Lion King Games category and until now its played 2365 times. Try it now on Cute-Games.com!
The Great Hunter was voted 11 times with an average of 2.91 stars:
If your like the The Great Hunter game you can write a comment in the game page. Recommend this game to your friends if you like it! 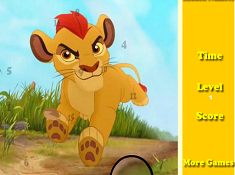 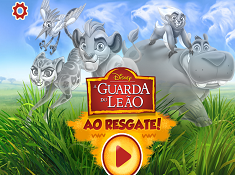 The Lion Guard to the... 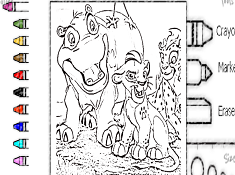 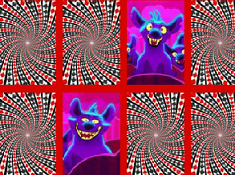 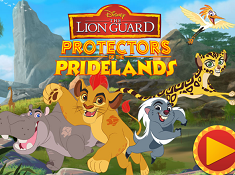 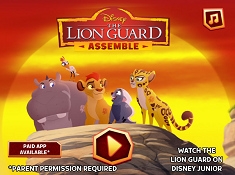 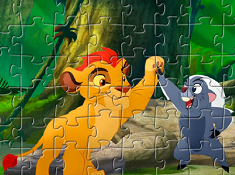 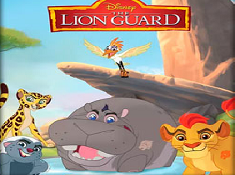 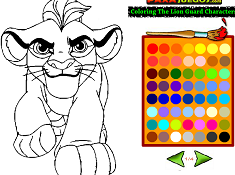