You know this thing about My Life as a Teenage Robot Games?

MY LIFE AS A TEENAGE ROBOT GAMES 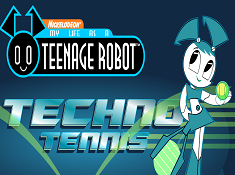 Techno tennis is a game where you will play tennis with your heroine from cartoons. You have to do your best to win the match...
Techno Tennis its a part of My Life as a Teenage Robot Games category and until now its played 4206 times. Try it now on Cute-Games.com!
Techno Tennis was voted 51 times with an average of 2.85 stars:
If your like the Techno Tennis game you can write a comment in the game page. Recommend this game to your friends if you like it! 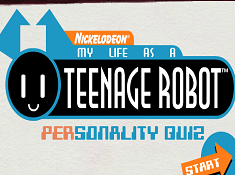 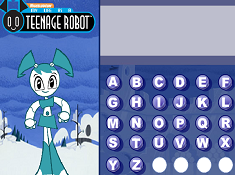