You know this thing about Handy Manny Games? 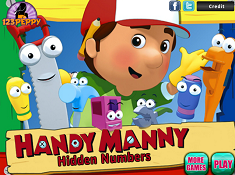 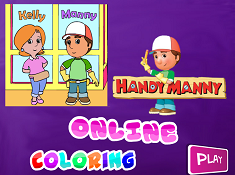 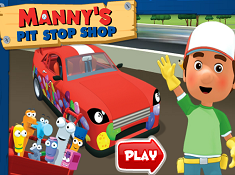 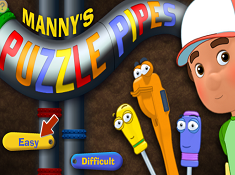 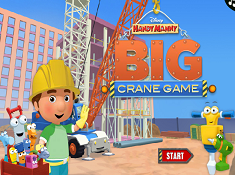 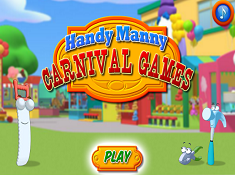 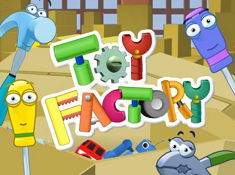 Toy Factory is a nice game appeared here on our site in Handy Manny games category in which you have the chance to help our...
Toy Factory its a part of Handy Manny Games category and until now its played 7040 times. Try it now on Cute-Games.com!
Toy Factory was voted 88 times with an average of 3.37 stars:
If your like the Toy Factory game you can write a comment in the game page. Recommend this game to your friends if you like it! 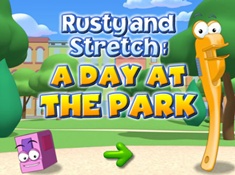 Rusty and Stretch A Day... 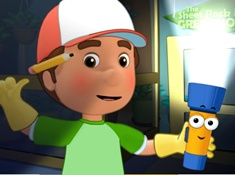 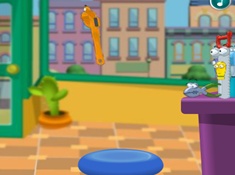 Handy Manny Hop Up Jump In 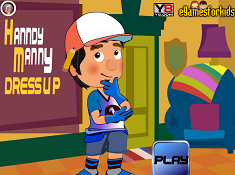 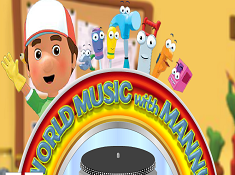 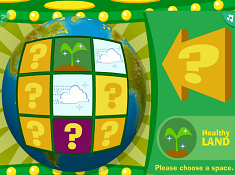 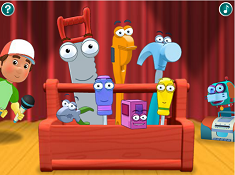 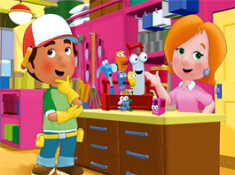 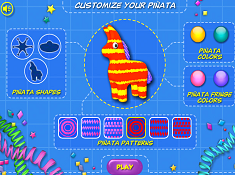 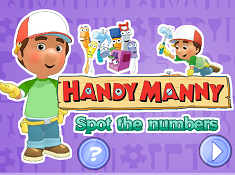 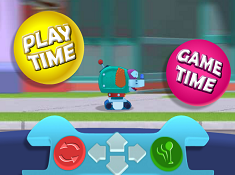 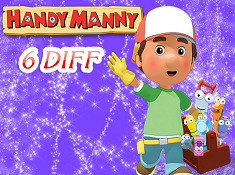 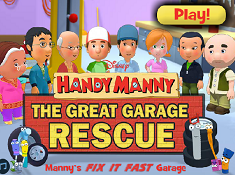