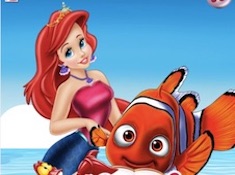 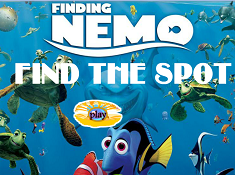 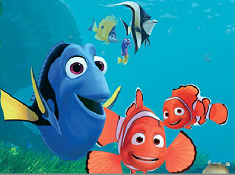 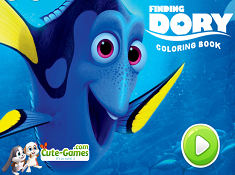 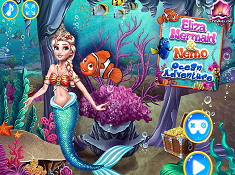 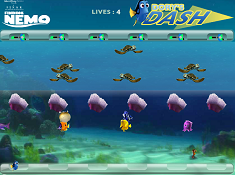 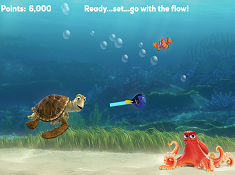 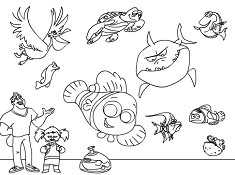 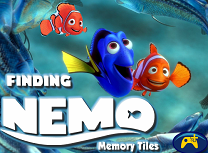 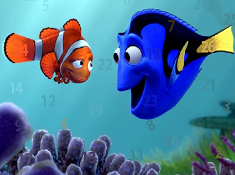 Finding Nemo Hidden Objects is the newest game appeared in hidden objects games category only here on the best site of games in the country in which you have in foreground our favorite fish from the movie Finding Nemo. In this game you will have a beautiful image in each level, an image with Nemo and his friends or enemies. In the first level for example is an image with Nemo when he was attacked by a group of sharks in the ocean. Nemo was in danger but she used his intelligence and she get rid of the sharks quickly. In this game you have to find some hidden objects in the image. It is pretty hard to do this because the objects are very well hidden in the images with Nemo but i am sure if you are careful you will succeed to accomplish your tasks. You have to be careful at the details because there is the place where the objects are usually hiding. In this game you have a list with the objects you have to find at the top of the screen. There is also the timer, because in this game you have to find all the hidden objects before the time runs out. If you don`t make it you have to start the game from the beginning. Give the best you have to enter in the top of the players in this game with Finding Nemo. 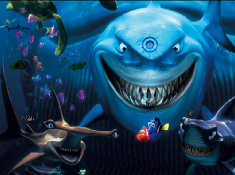