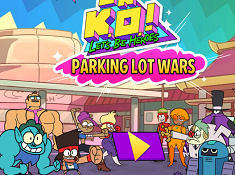 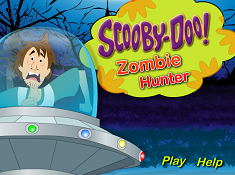 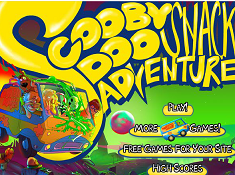 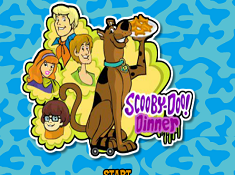 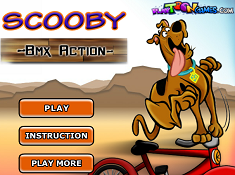 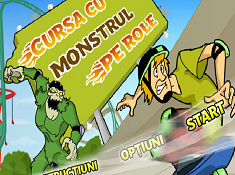 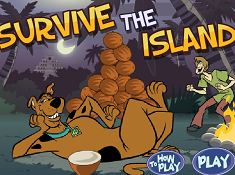 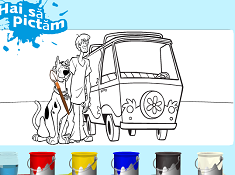 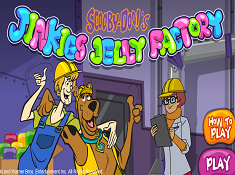 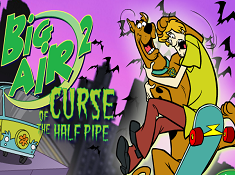 Snow Brawl 2 is an exciting game appeared on our site where you have in foreground our heroes from Cartoon Network series like Ben 10, Finn, Jake, Bubbles, Buttercup, Blossom and so on. You have to chose your team and then to start the fight. Your goal is to defeat the enemies from the other team with snowballs. You need the arrows in this game to move with one character from your team which is made from three characters. You need z to throw snowballs, you need x to jump and c to change the character. If you are hit several times you will become a snowman and you will lose that character. If you lose them all the game is over because you have lost the fight. Try again and i am sure you can do better. If you give us a like we can promote it more for all the kids who would like to play it. Also you can leave a comment at the game with your opinion about a snow brawl. At the beginning of the game you can see how Santa Claus send to every character an invitation to this competition. Our heroes from Adventure time, The Power Puff Girls, Ben 1- are excited to participate at the snow brawl.

use the arrows to move, z to throw snowballs, x to jump and c to change the player 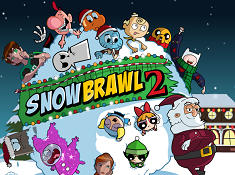