You are here: Cute-games.com > Mr Bean Games > Mr Bean Save the Ocean 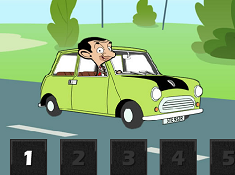 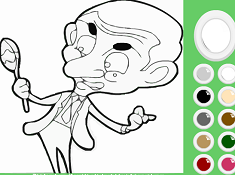 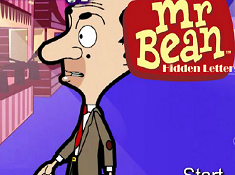 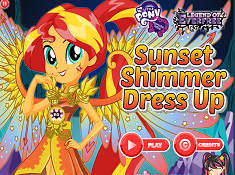 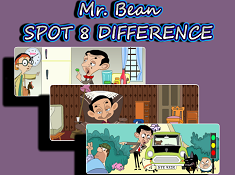 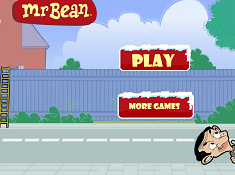 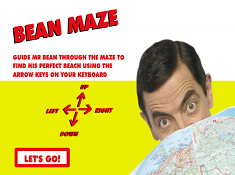 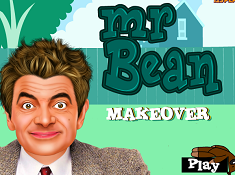 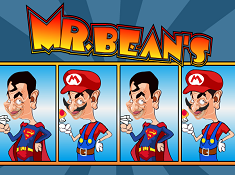 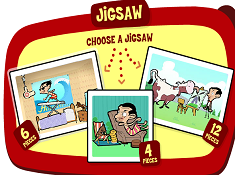 More information about Mr Bean Save the Ocean

Mr Bean Save the Ocean is a new game with sharks appeared on our site. There are a lot of bad sharks in the ocean that are going to destroy all the creatures from the water if somebody does not do something. In this game Mr Bean wants to save the ocean but he needs your help because he is not able to control his submarine by himself. In this game you need the arrows to drive the submarine in order to avoid the sharks and to position yourself in front of them when you want to shoot them. In this game with the submarine you can shoot rockets into the sharks. Do your best to complete this game with a big score, because it can take you on the podium where are only the best players in the world. To succeed that you have to work a lot, to be persistent. As you progress in higher levels there will be more sharks and it will be more difficult to stop them. Use space bar to shoot the sharks with rockets with Mr Bean`s submarine who is in the left side of the screen. At the top you have the score and your life. Be careful not to be eaten by sharks because you have to restart the game.

use the arrows to move and space to shoot

Mr Bean Save the Ocean 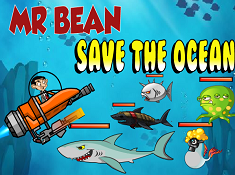